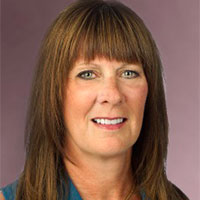 Sandy has an extensive knowledge of property management, having been in this industry in Ontario and BC since 1985.

She has been employed with WB since 1996, first as a Property Manager and now as the Vice President of Operations for the Hamilton office.

Sandy is responsible for the supervision, mentoring and training of the managers as well as the oversight of the Hamilton office.

She is a graduate of UWO and obtained her RCM in 2003.